The Big 5 Hlabisa Local Municipality is a Category B municipality situated within the uMkhanyakude District in northern KwaZulu-Natal. It is one of four municipalities in the district, making up a quarter of its geographical area. It was established by the amalgamation of The Big 5 False Bay and Hlabisa Local Municipalities in August 2016.
Easily accessible off the N2 National Route, it incorporates part of the iSimangaliso Wetland Park (previously known as the Greater St Lucia Wetlands Park) and is the starting point of the MR4 (LSDI Corridor), which links Hluhluwe to Mozambique. The town of Hluhluwe, which contains major shopping and light servicing facilities, as well as the municipal offices, services the municipality.
A large proportion of the land is used for agriculture and game lodge activities and is sparsely settled. The north-eastern parts of the municipality are occupied by fairly densely settled rural traditional communities (Makhasa, Mnqobokasi and Nibela).
A major drawcard is the tourism industry centred on the Hluhluwe-uMfolozi Game Reserve, located 280km north of Durban and the oldest proclaimed park in Africa. It consists of 960km² of hilly topography in central Zululand, KwaZulu-Natal, and is known for its rich wildlife and conservation efforts. The park is the only state-run park in KwaZulu-Natal where all the Big Five game occur. Due to conservation efforts, the park now has the largest population of white rhino in the world. 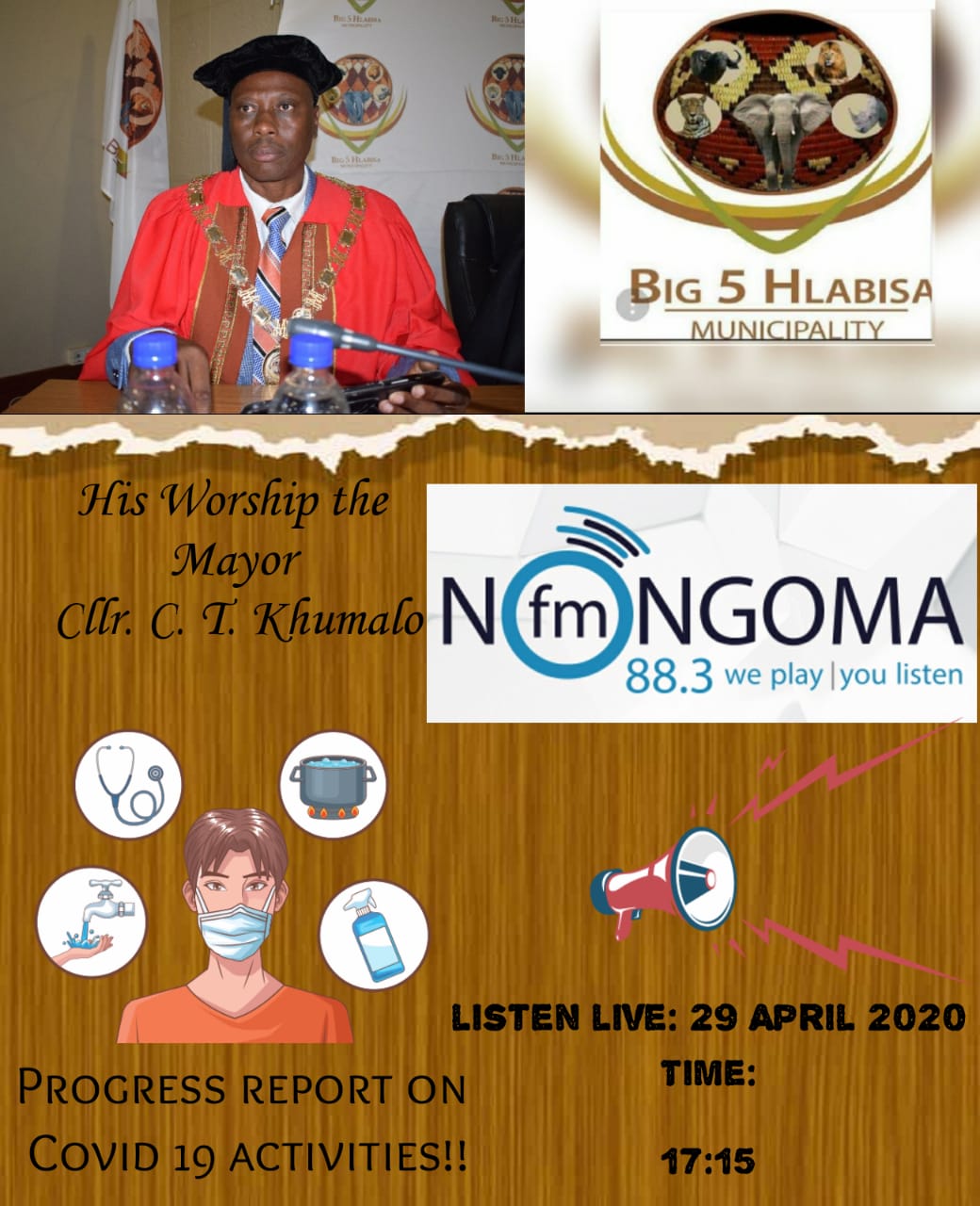 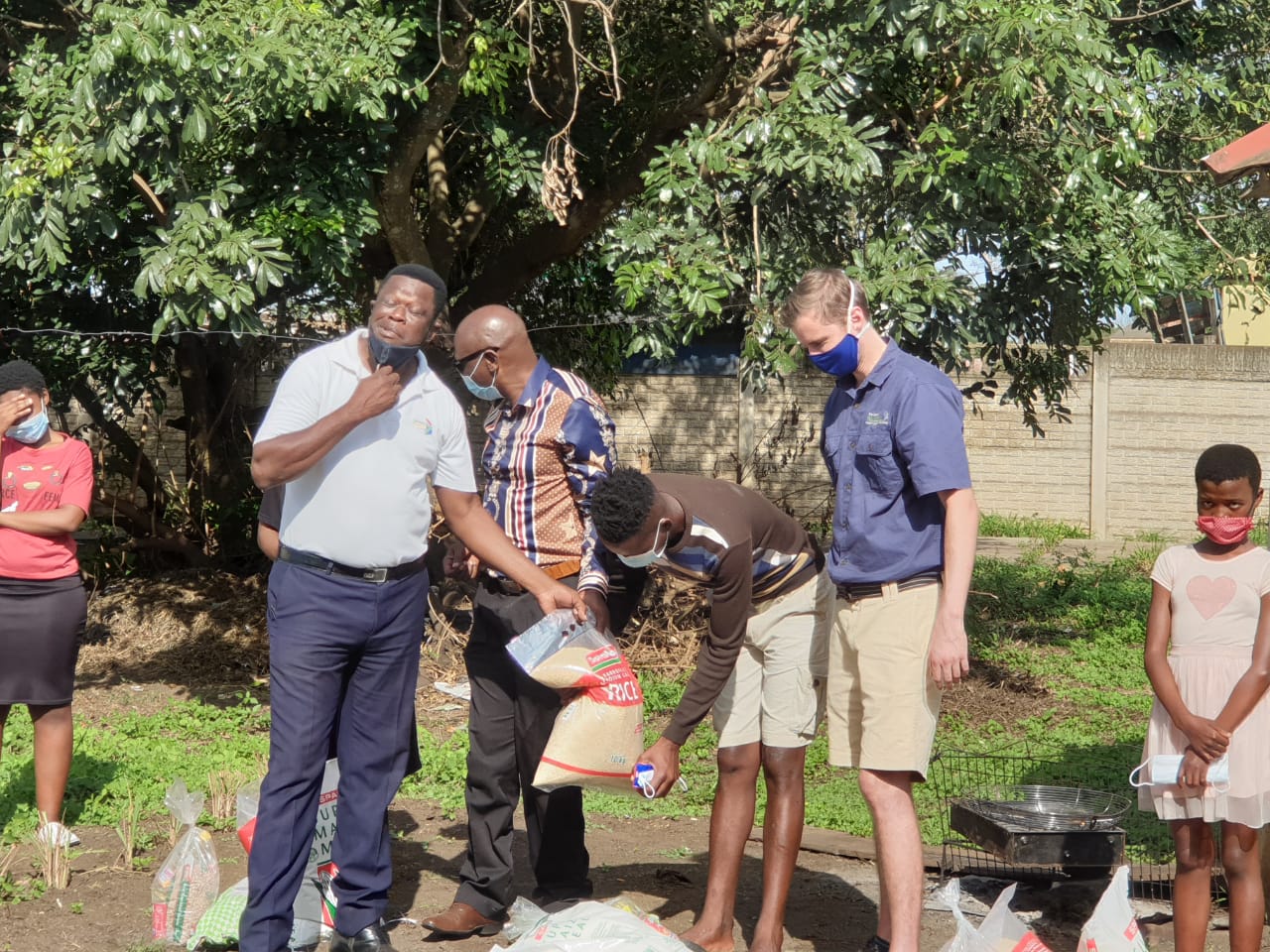 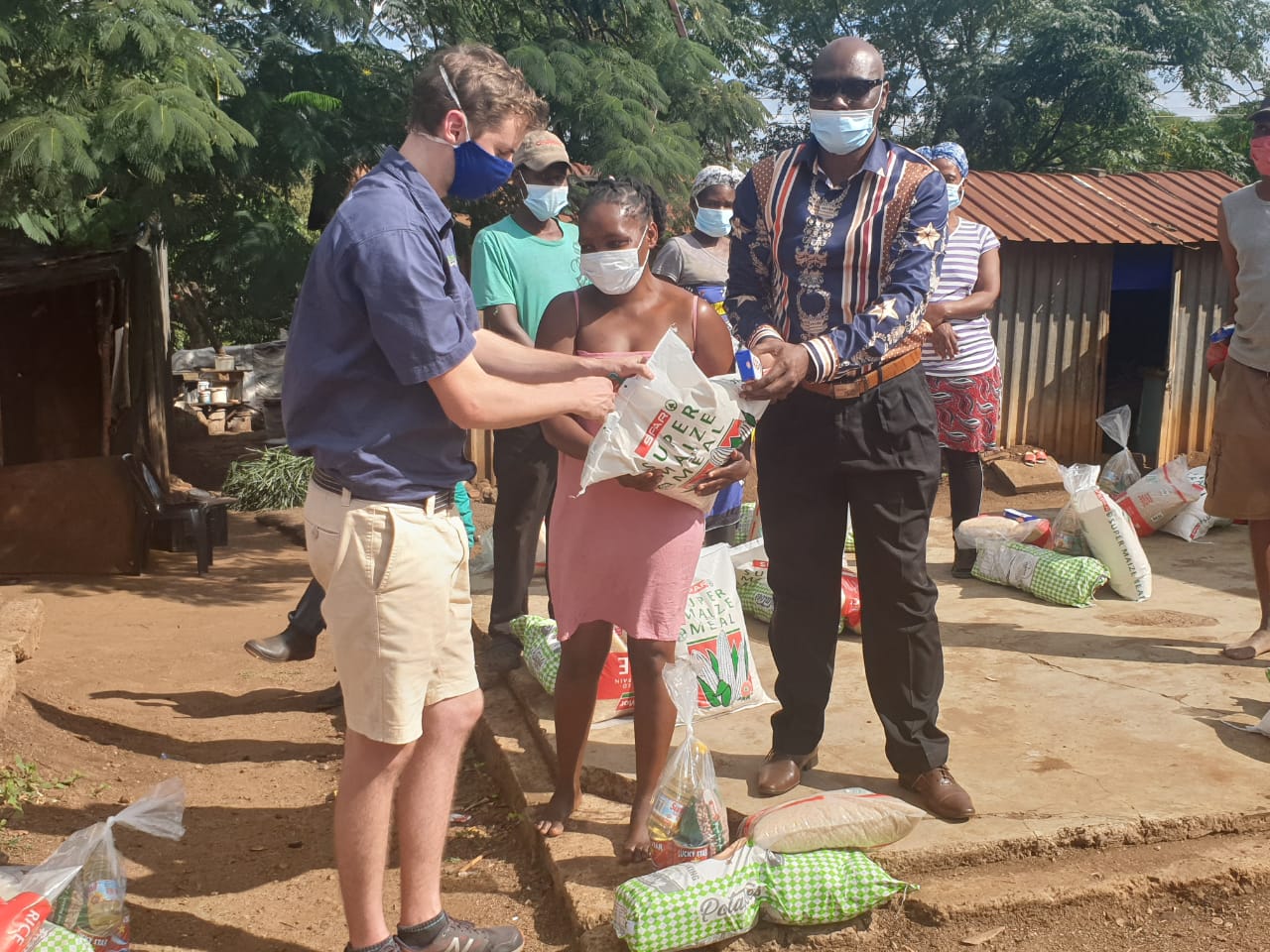 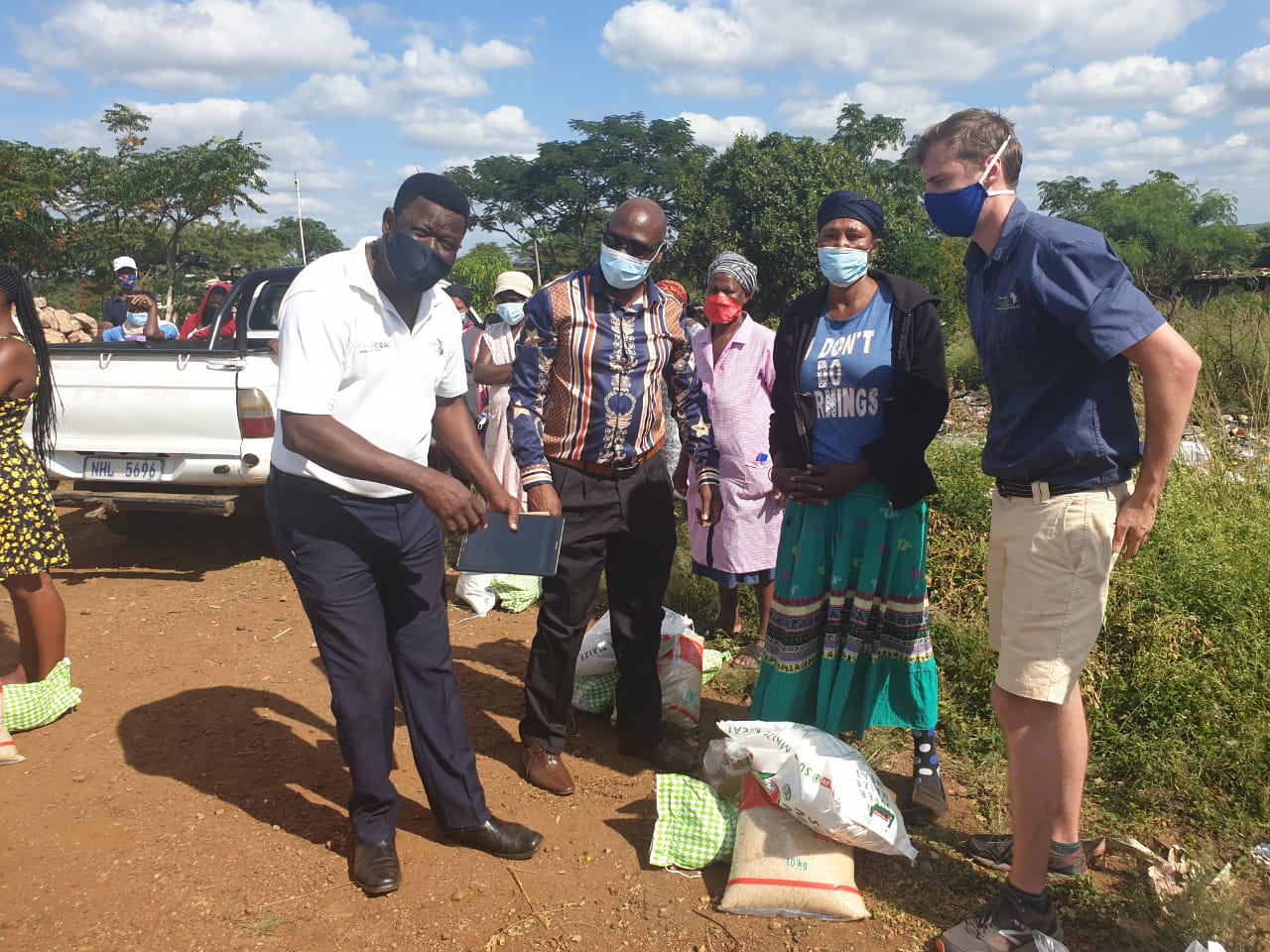 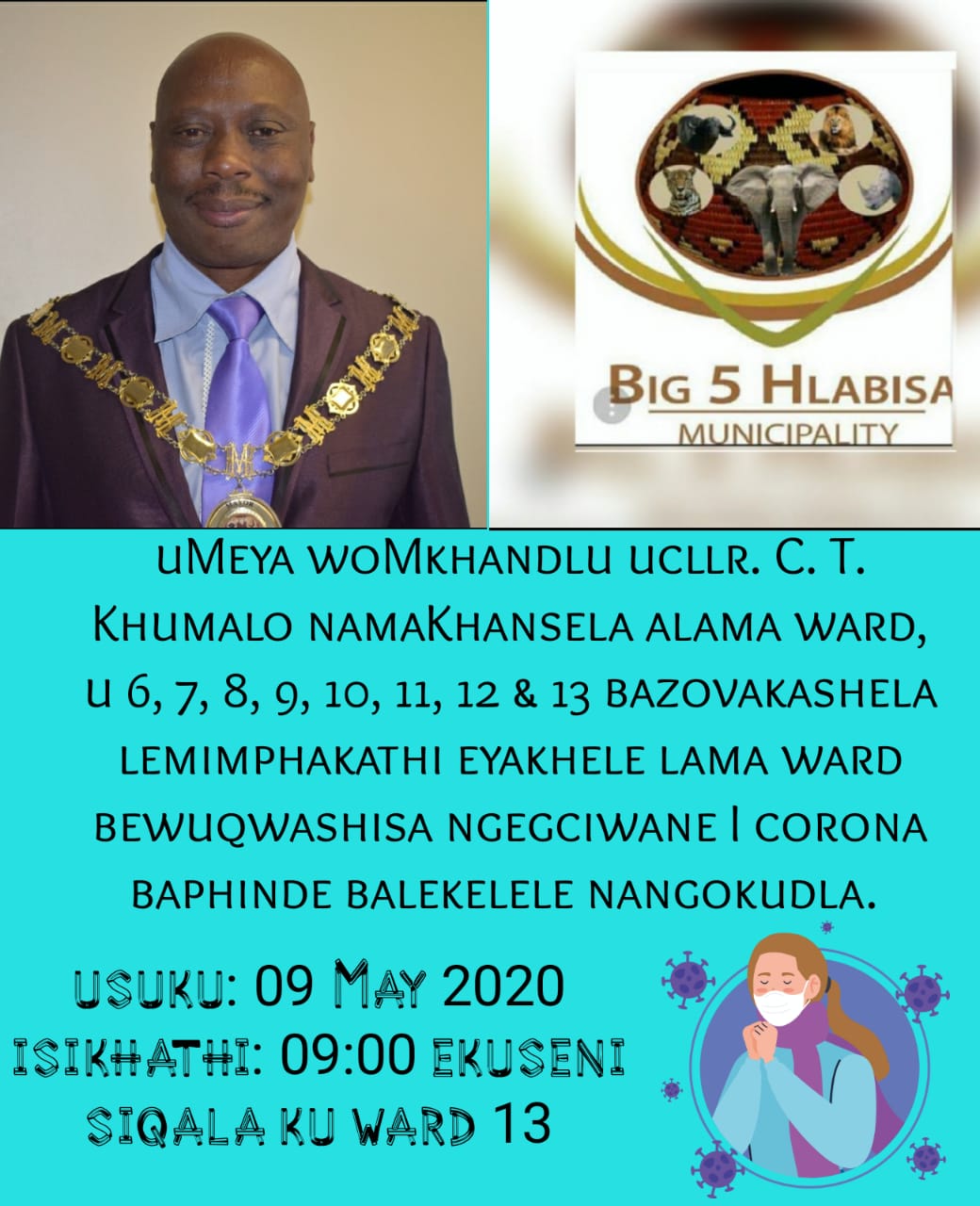 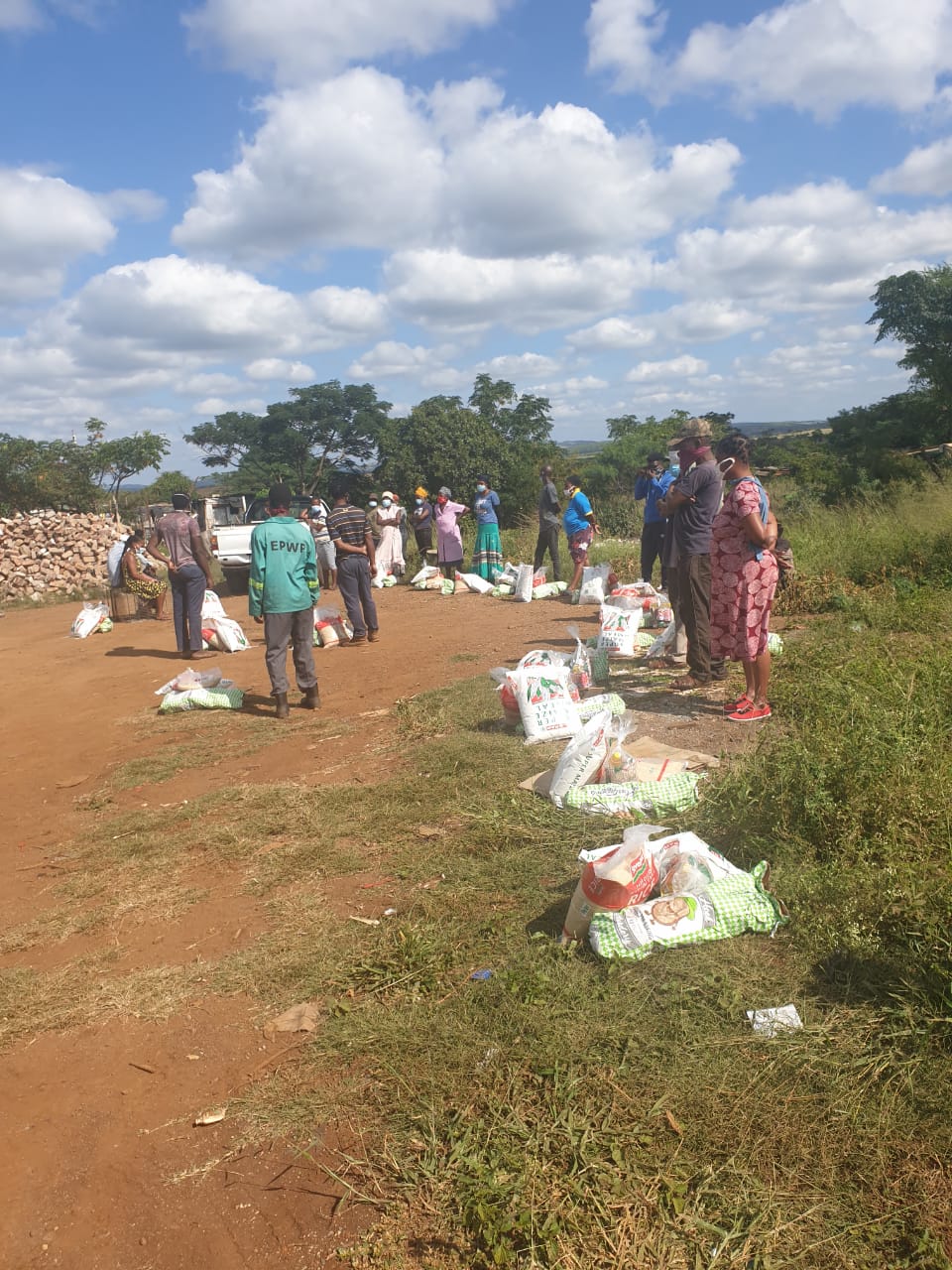 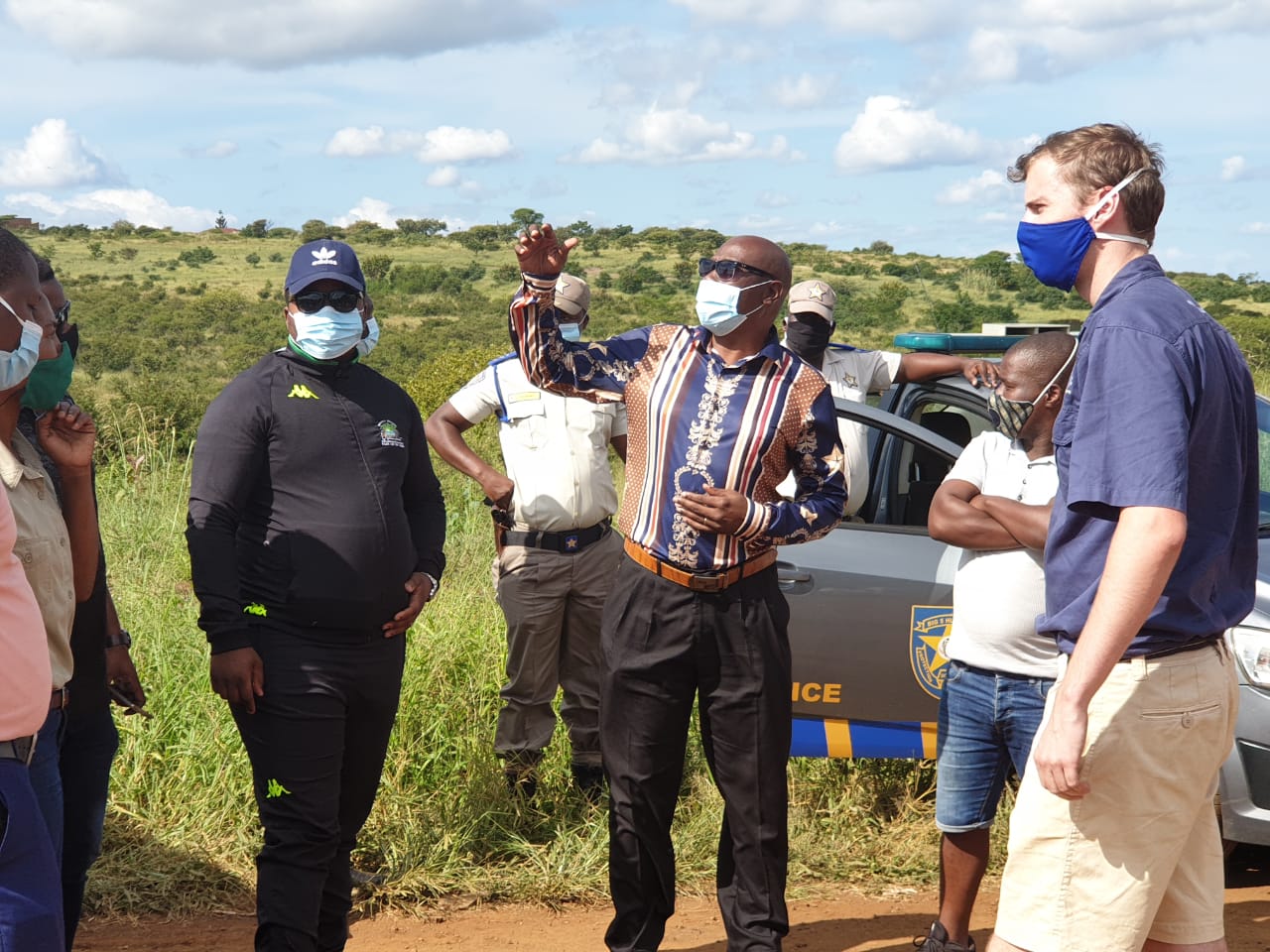 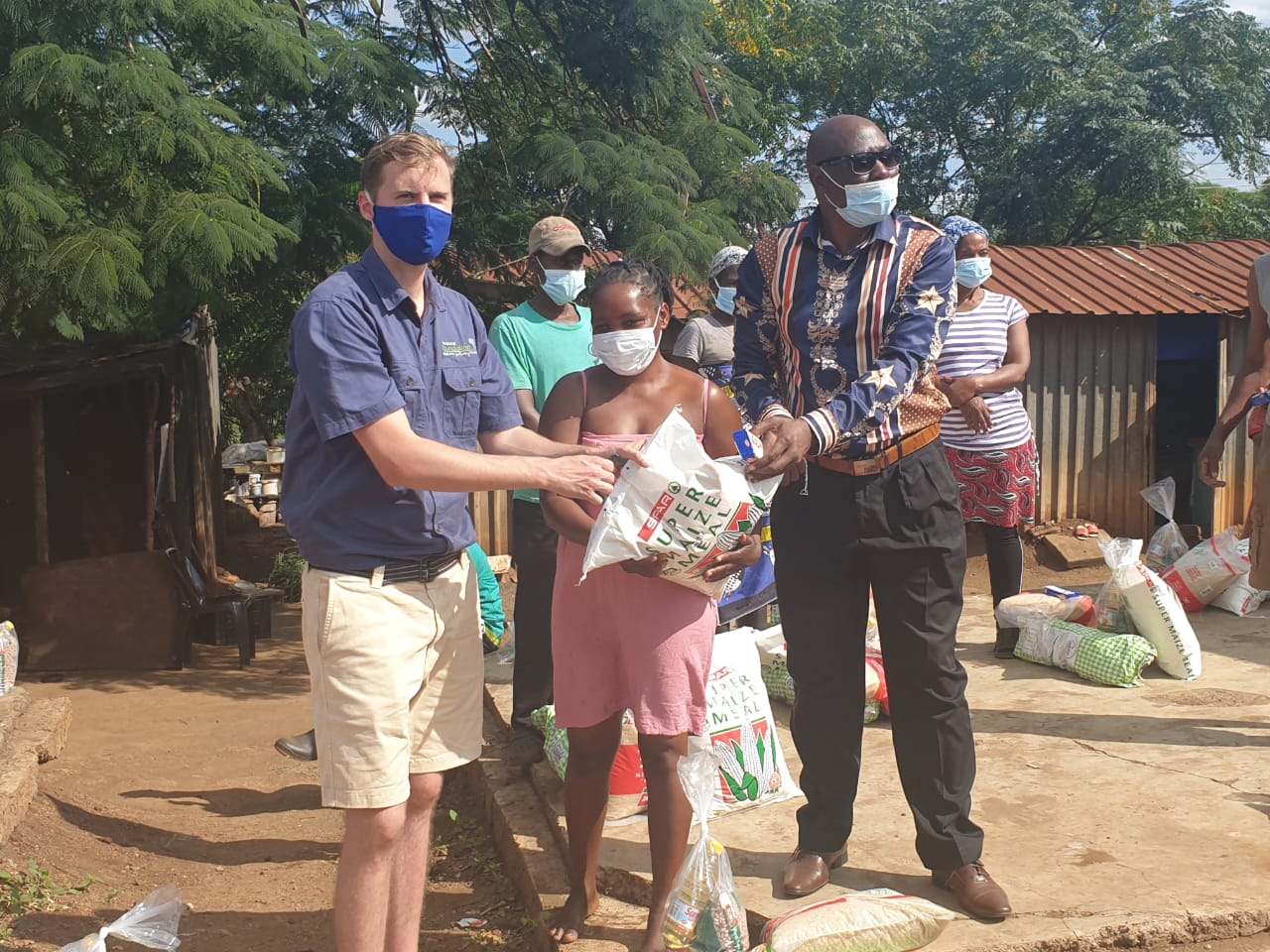 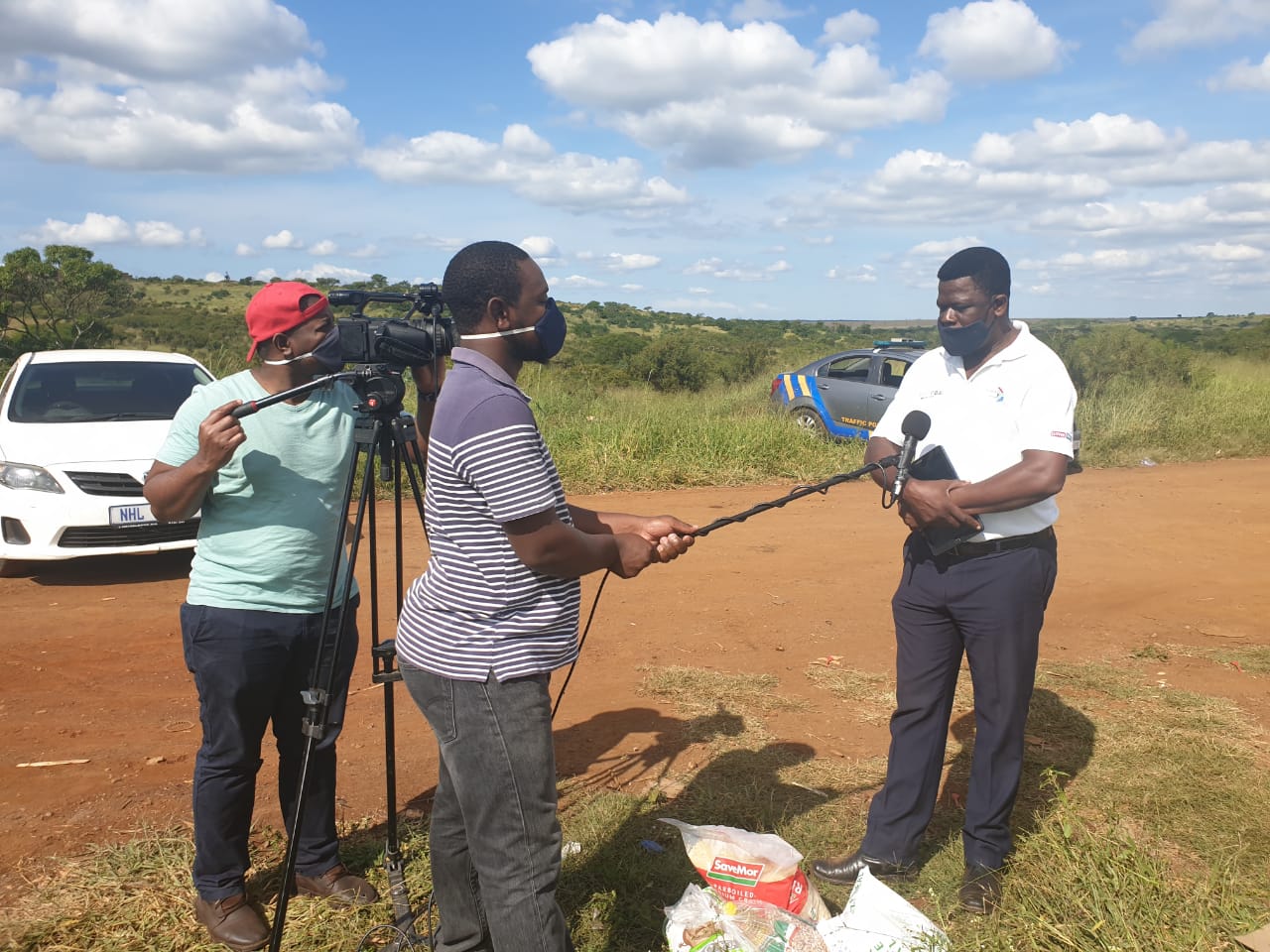 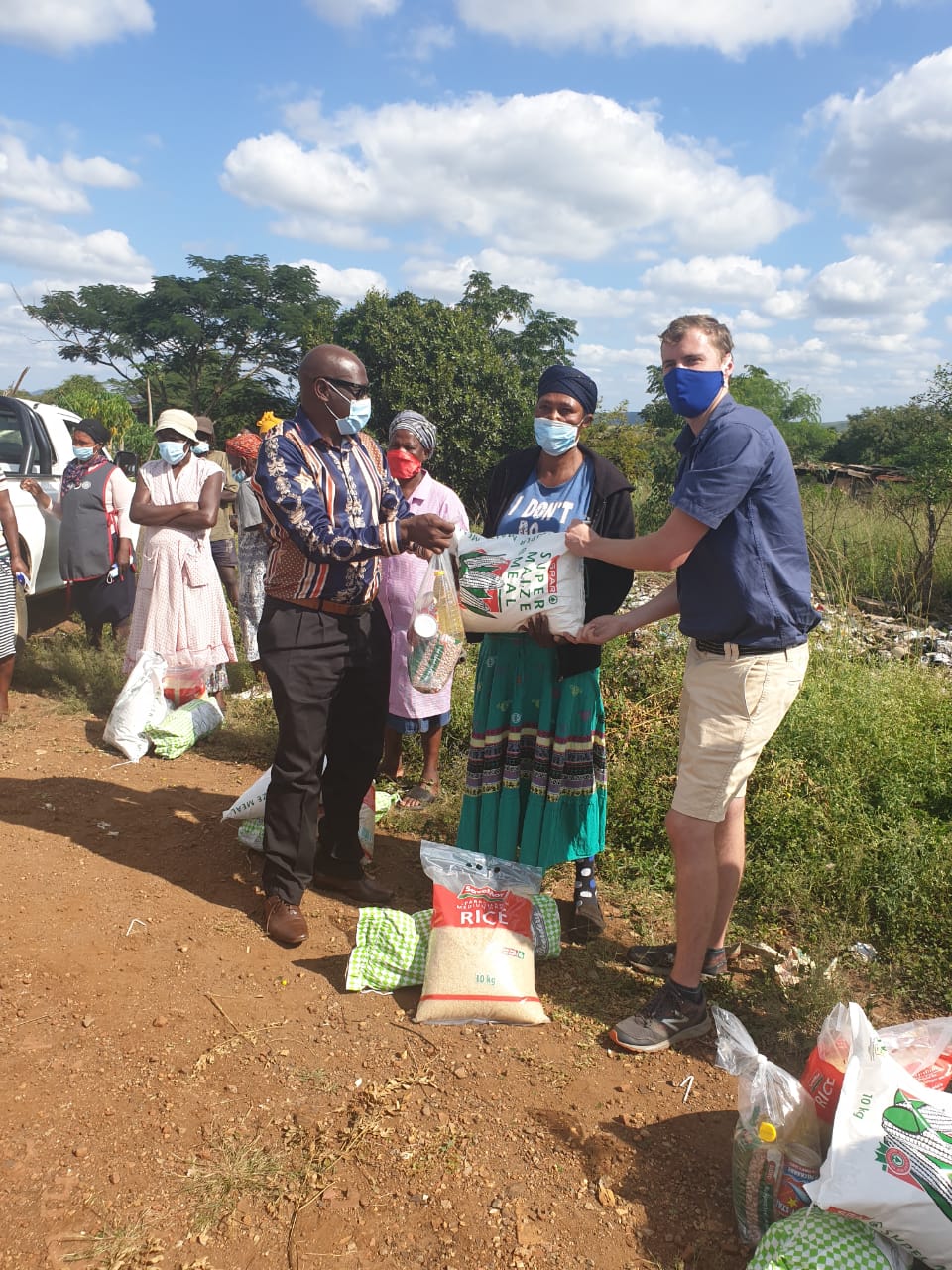 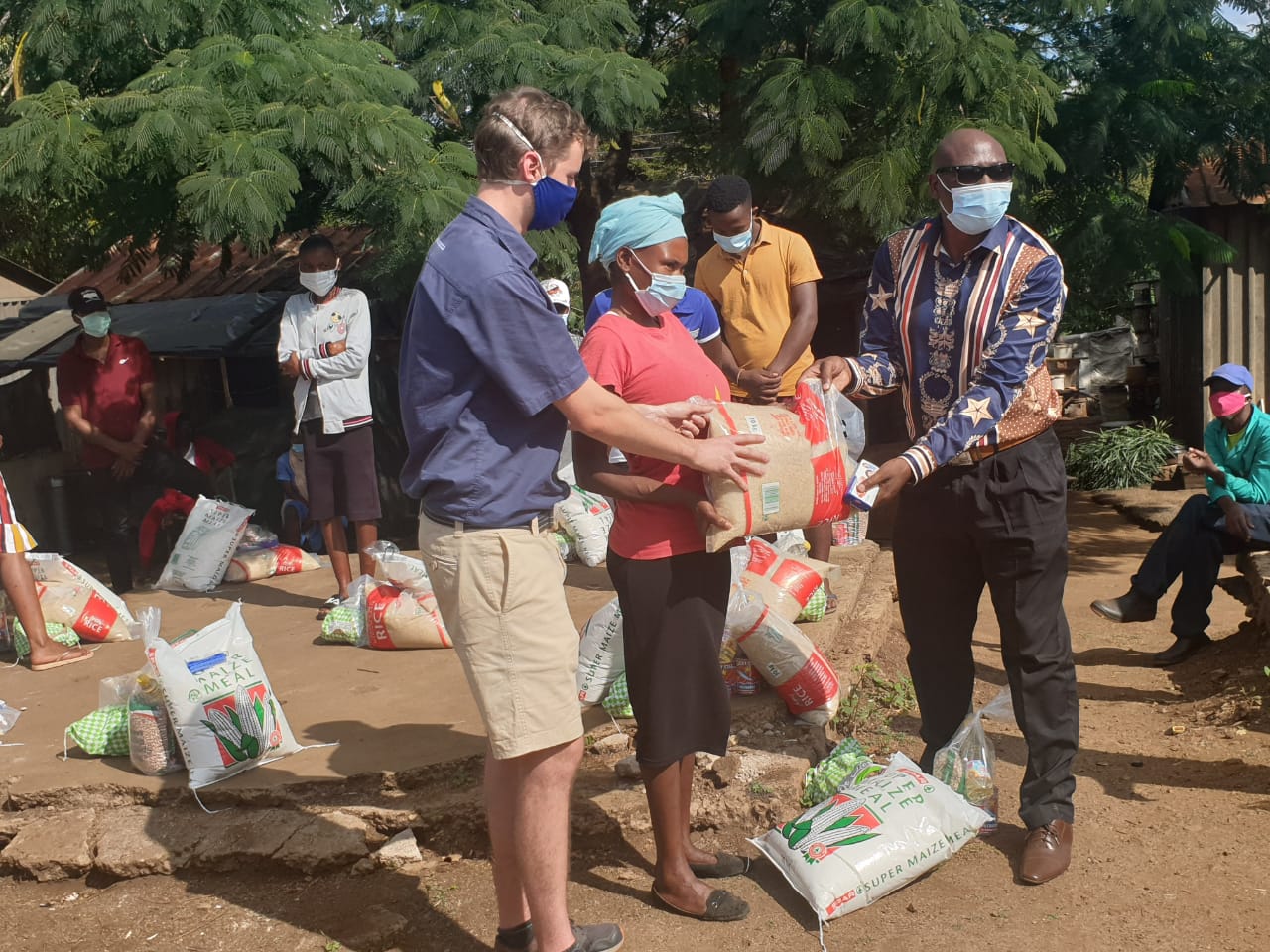 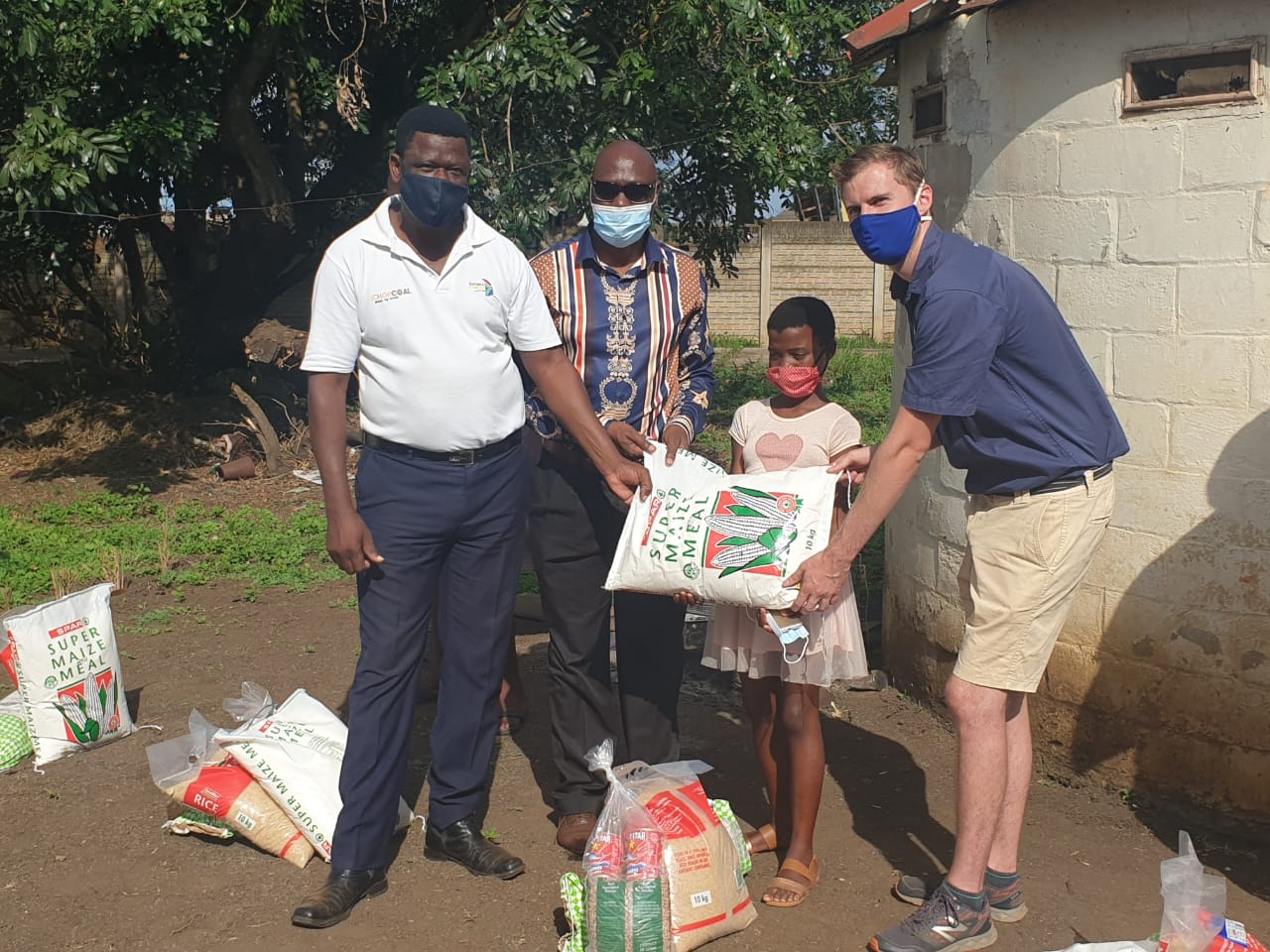 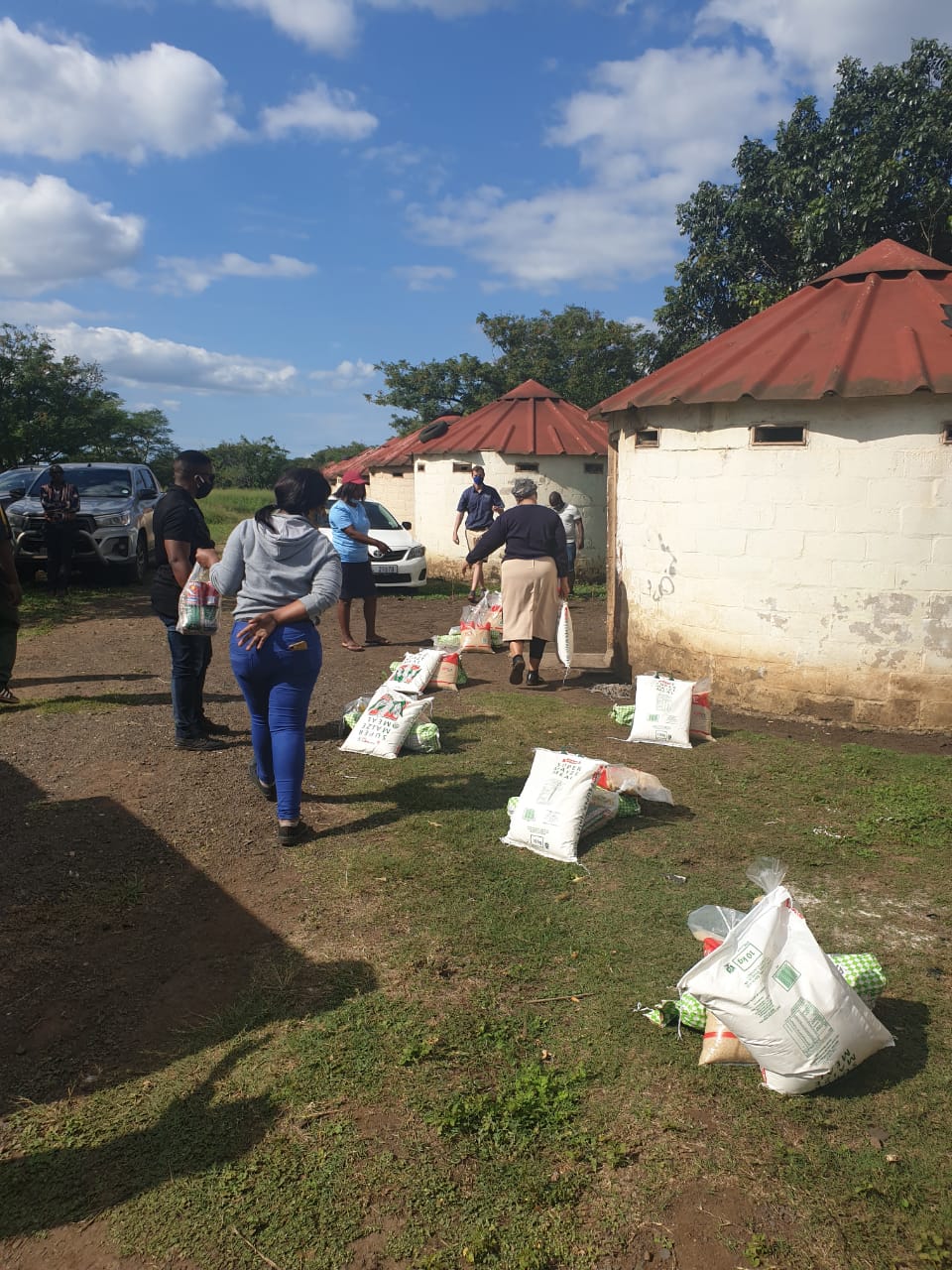 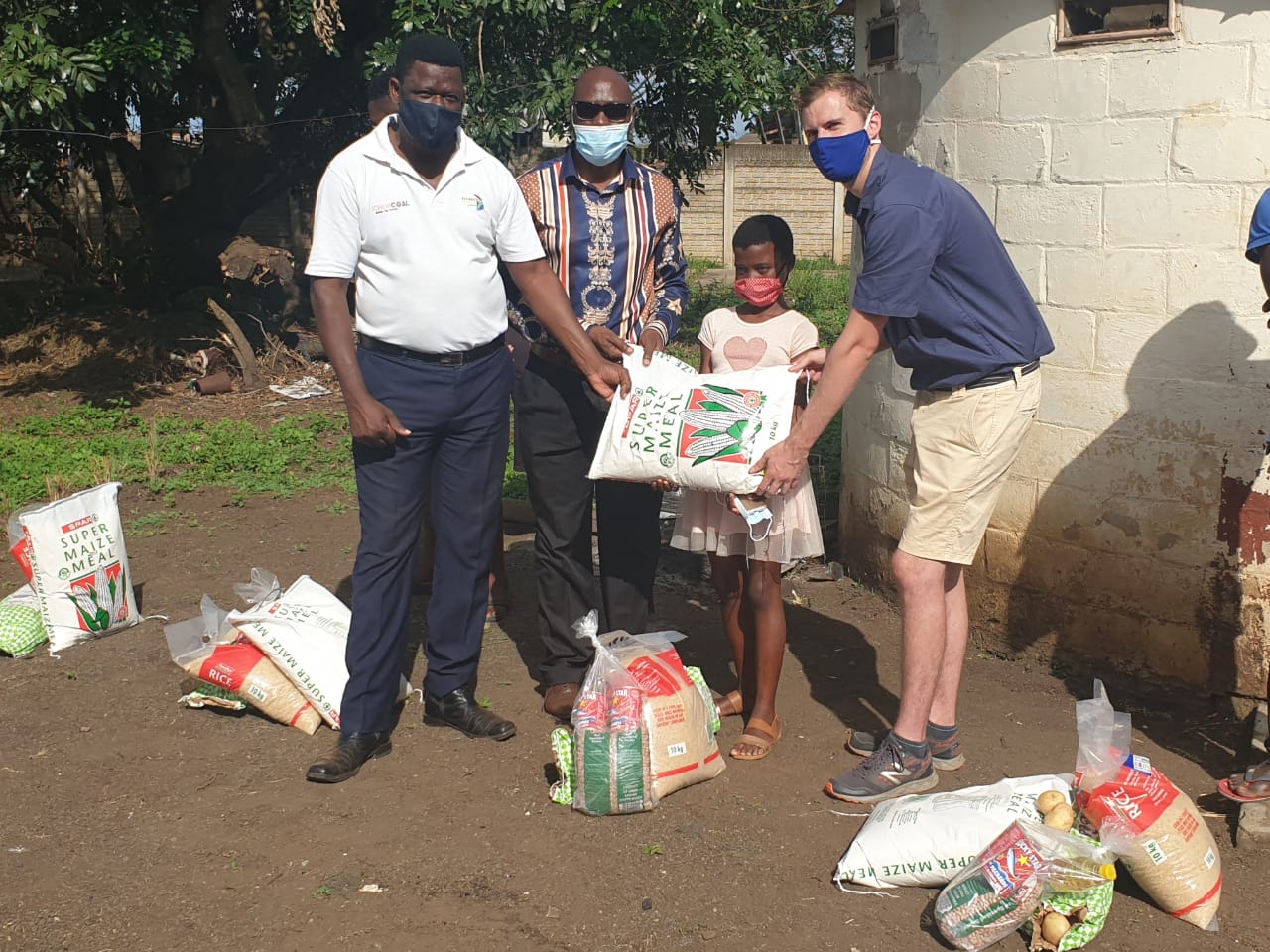 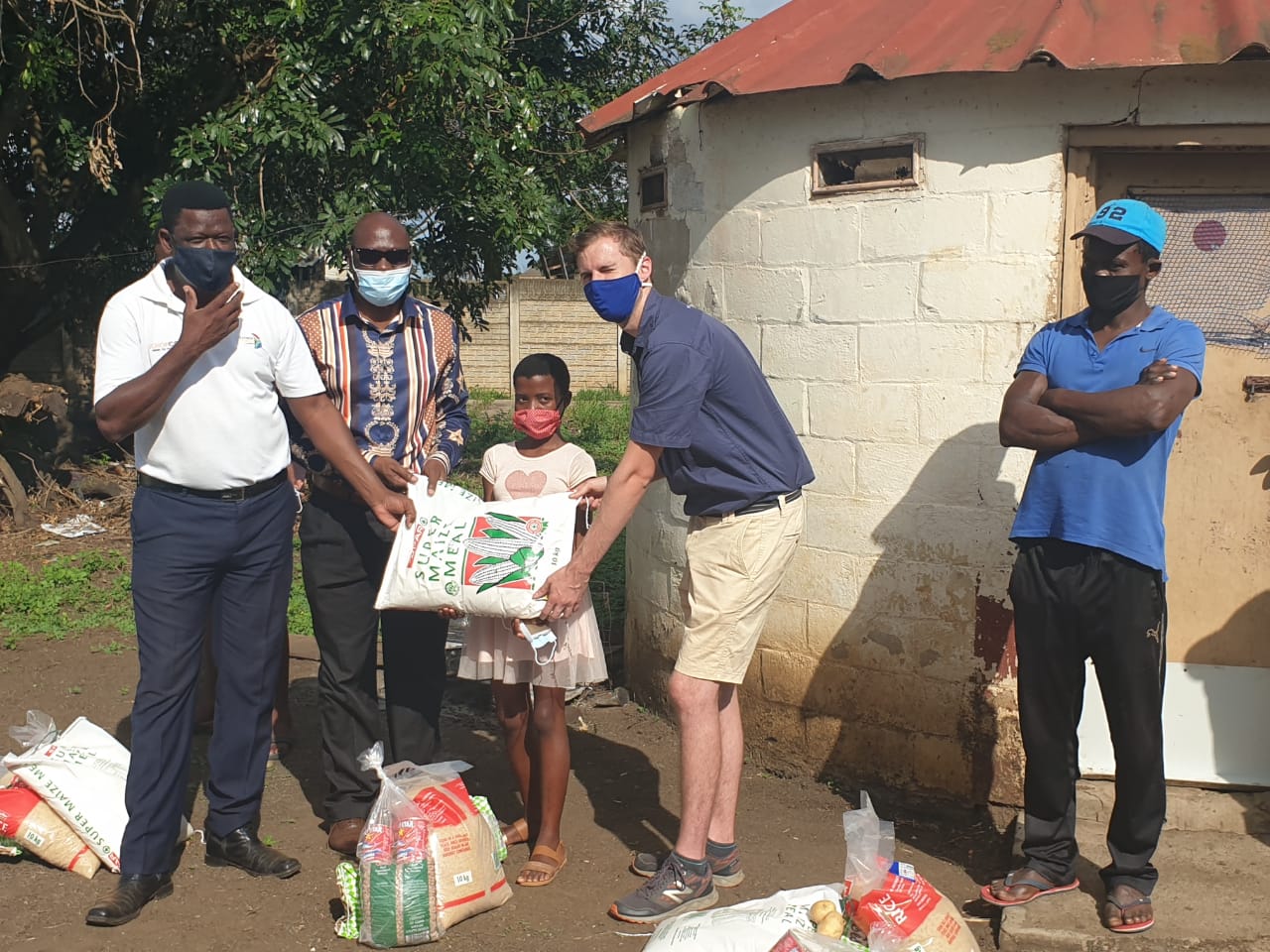 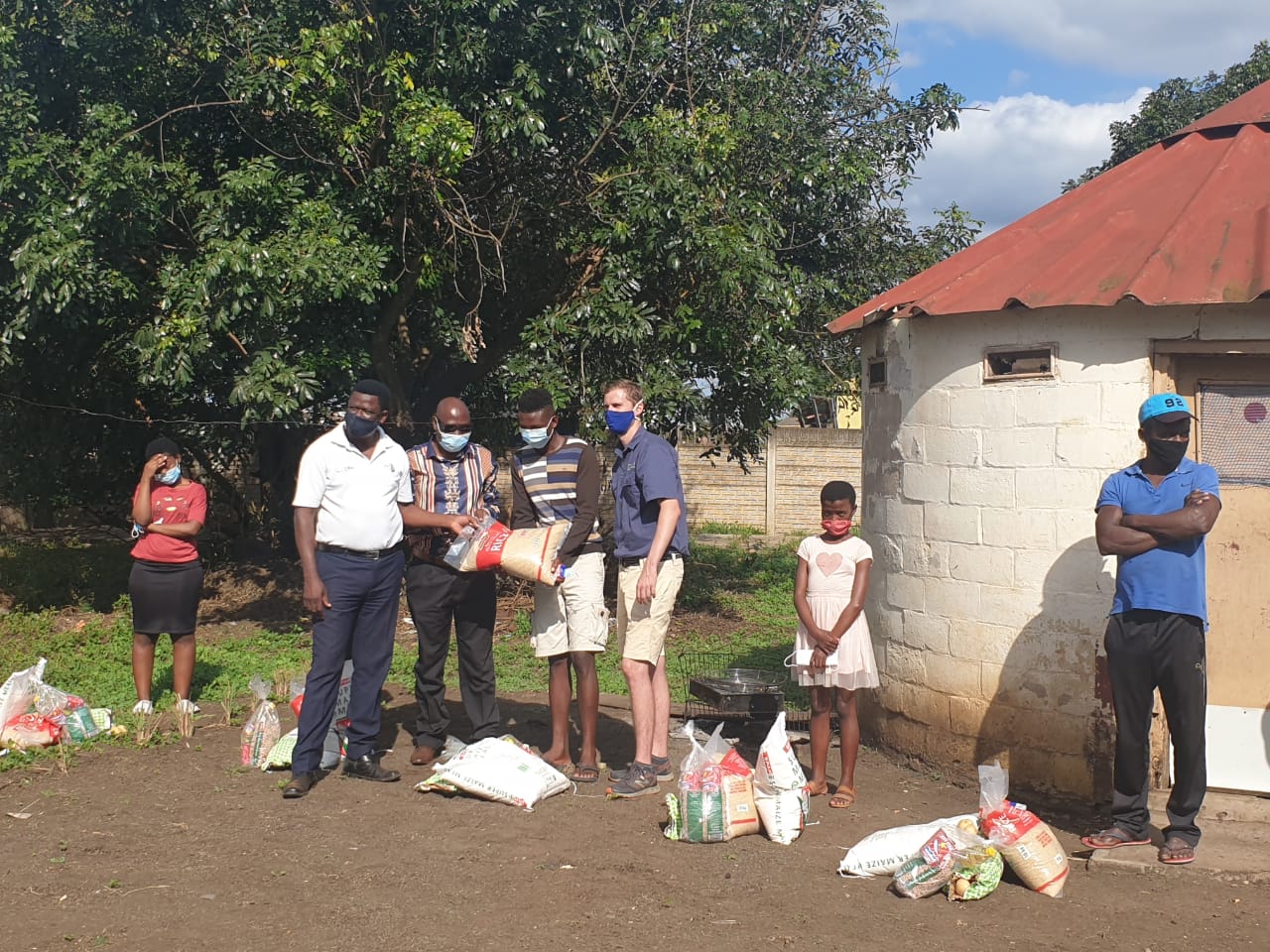 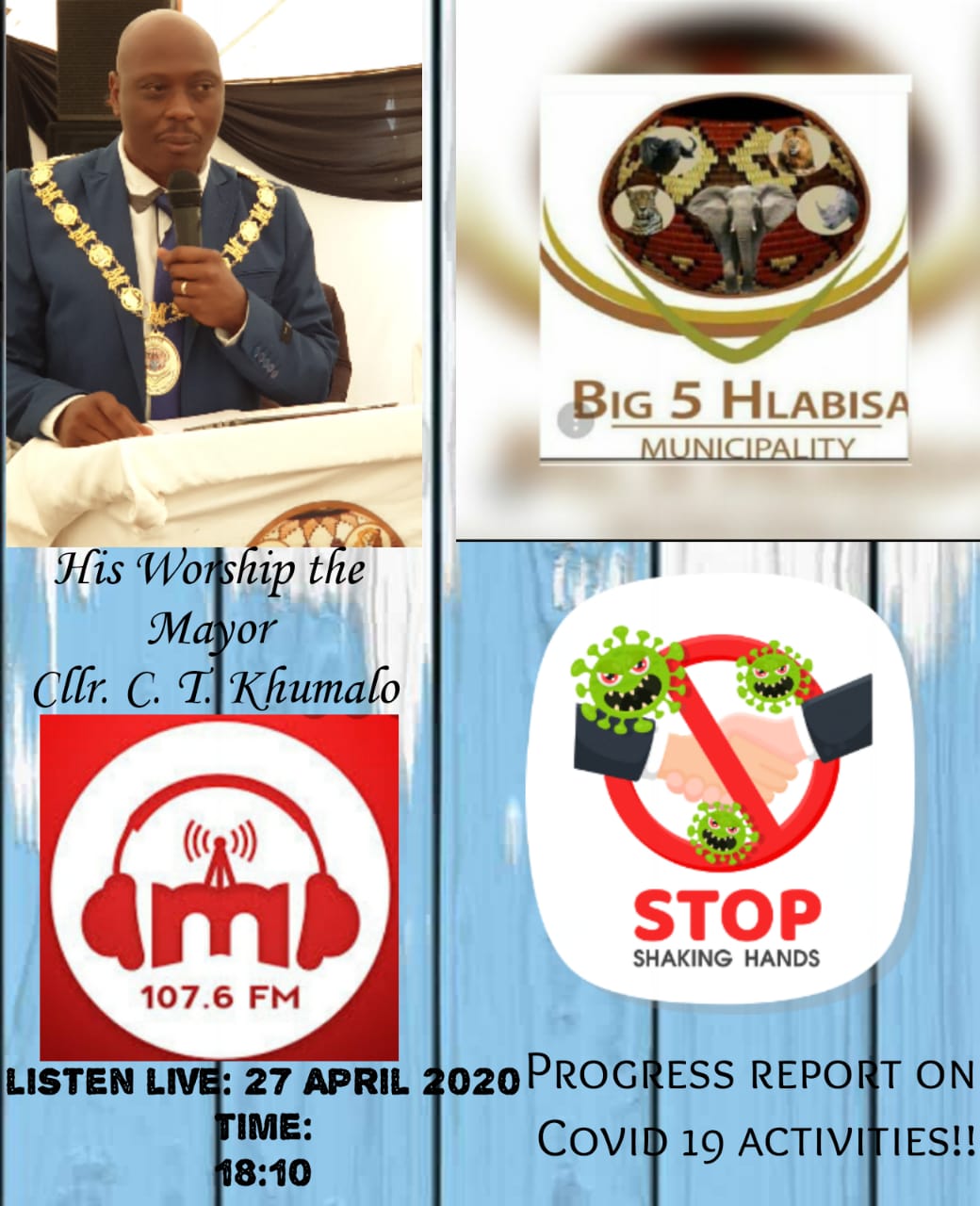 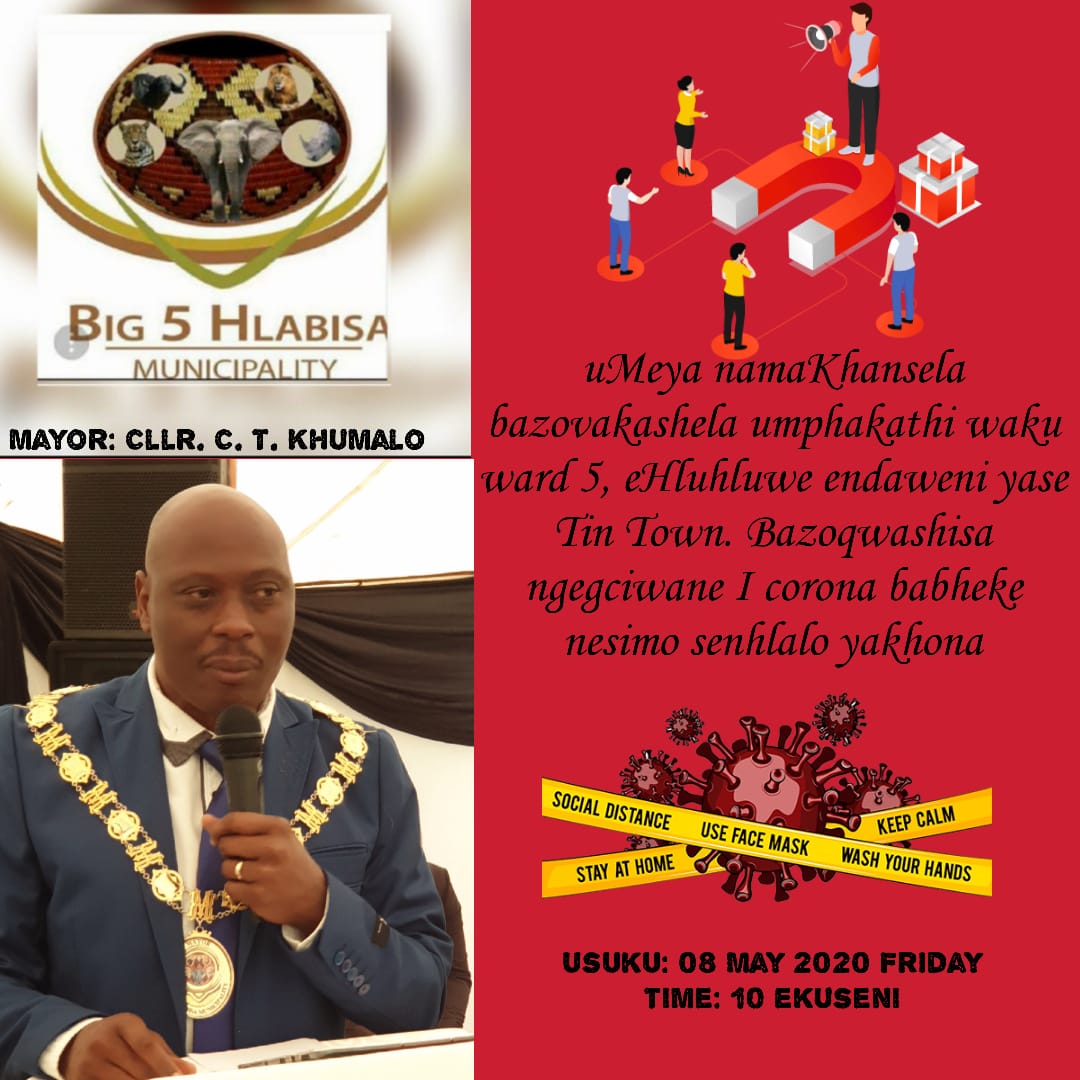 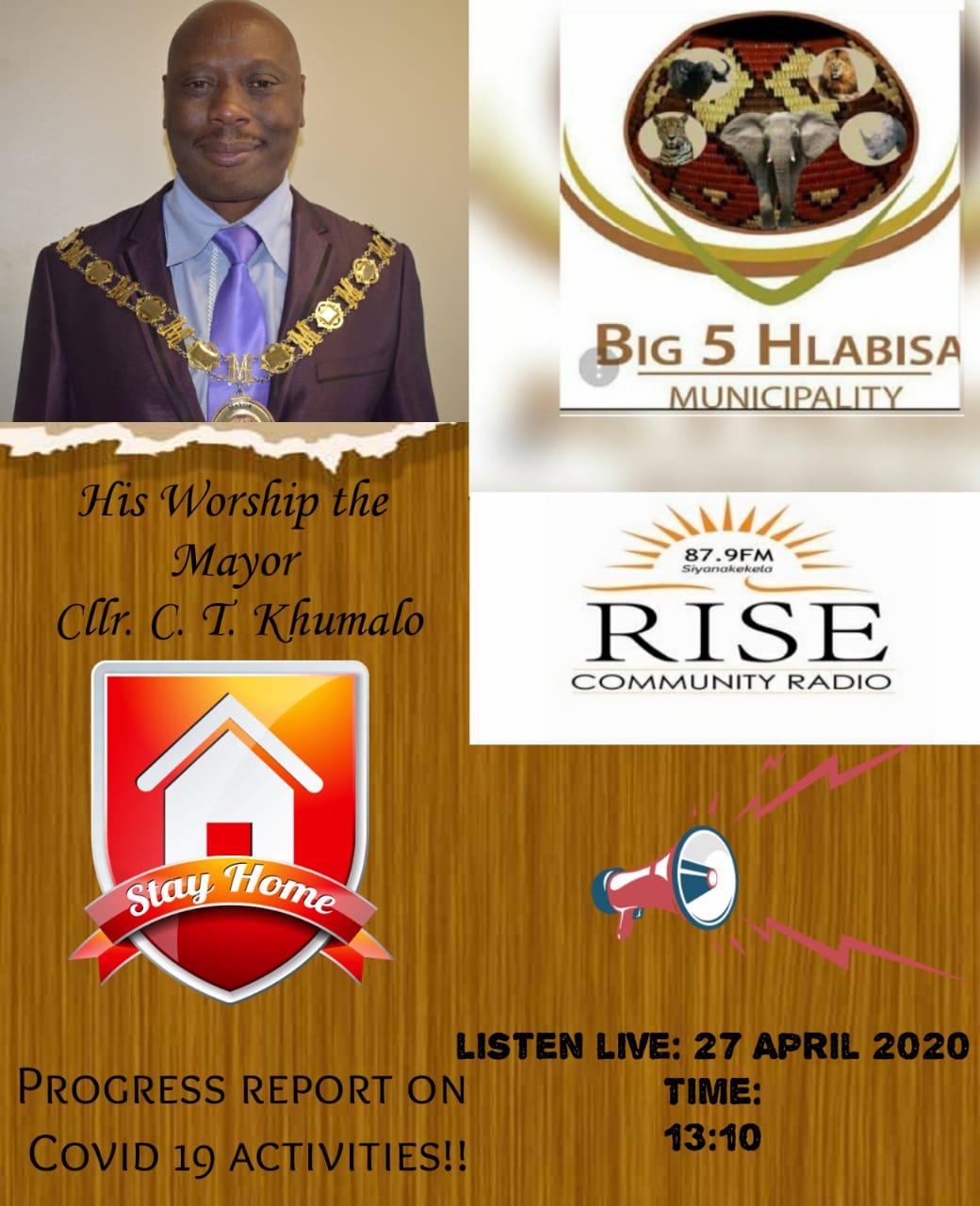 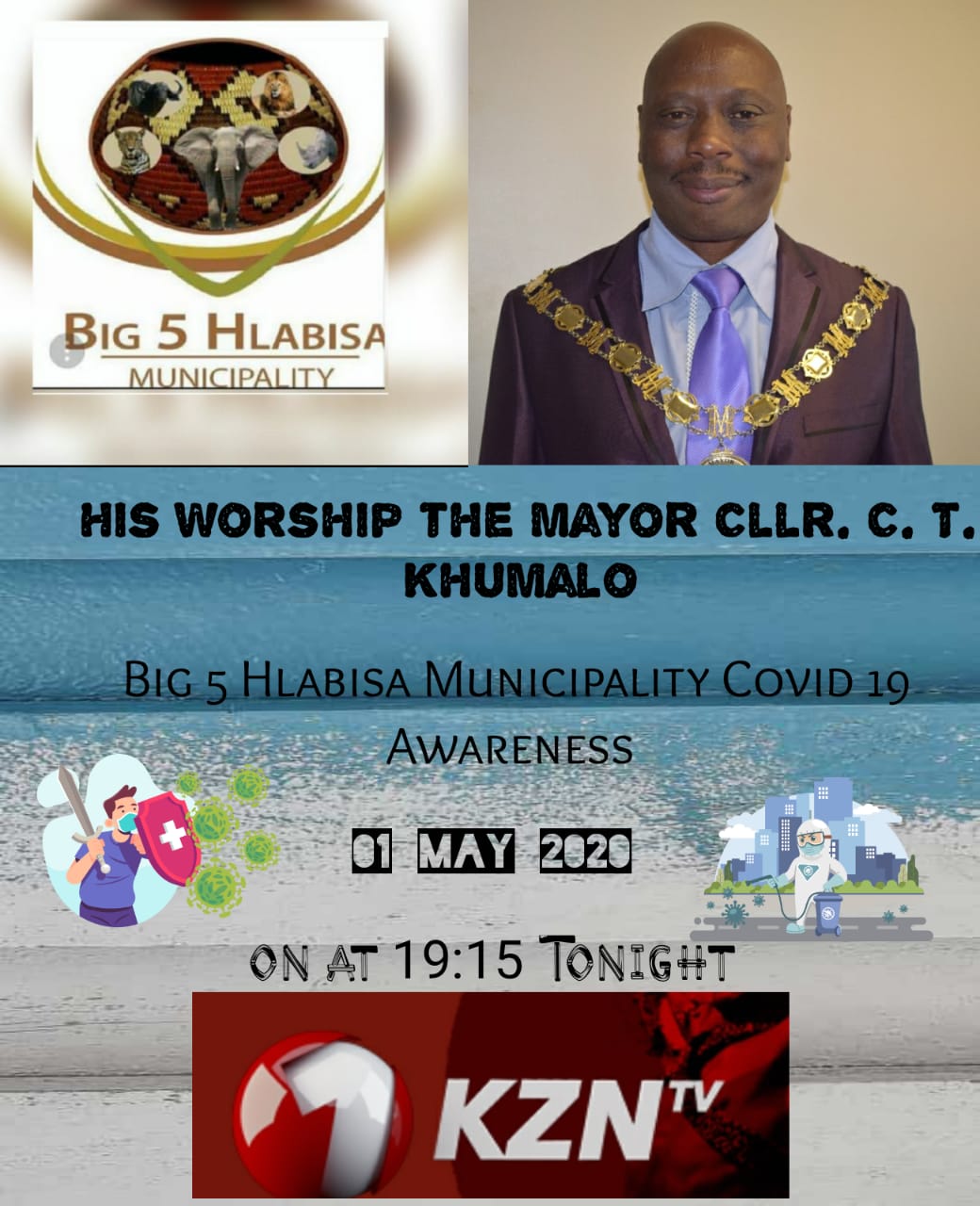 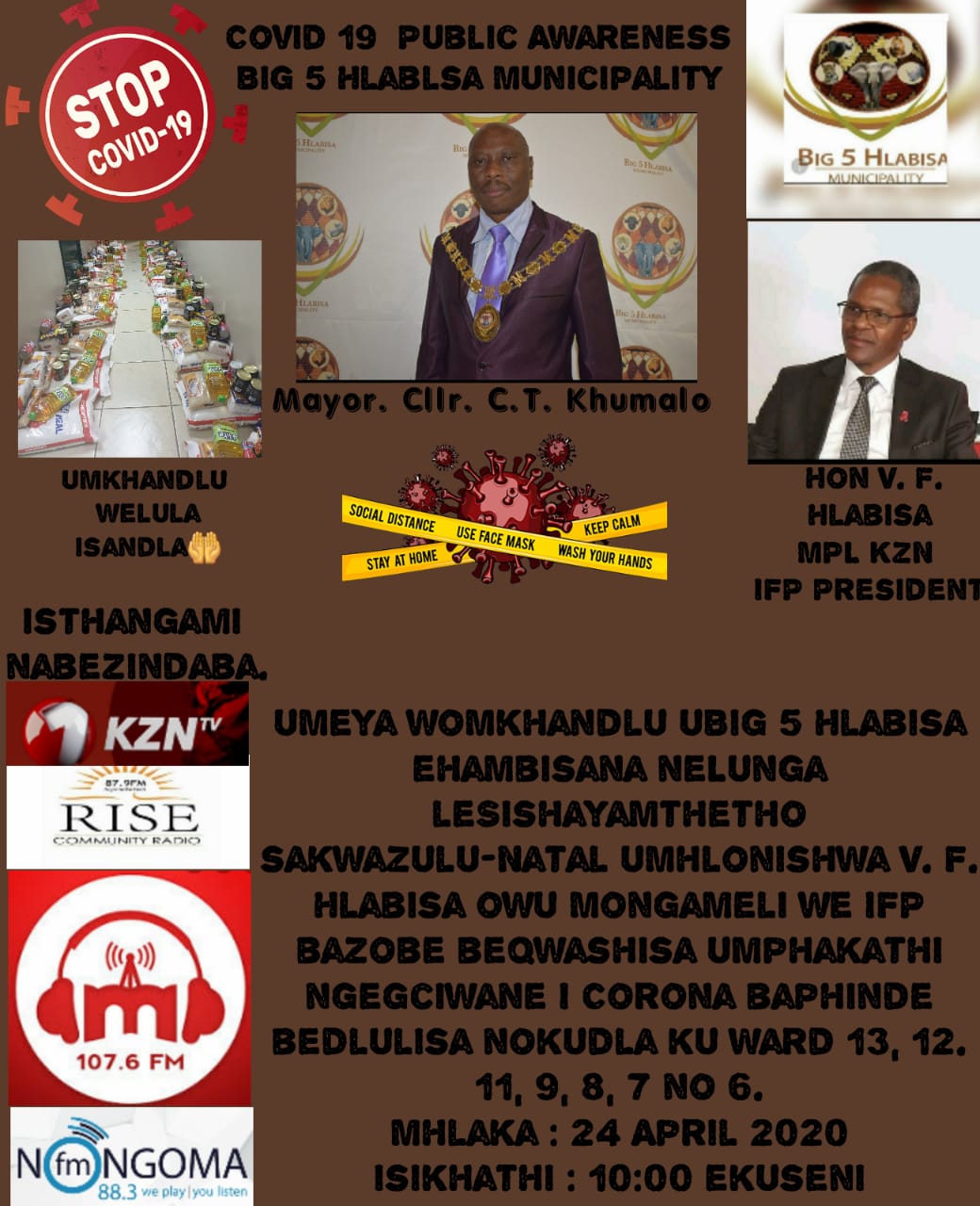 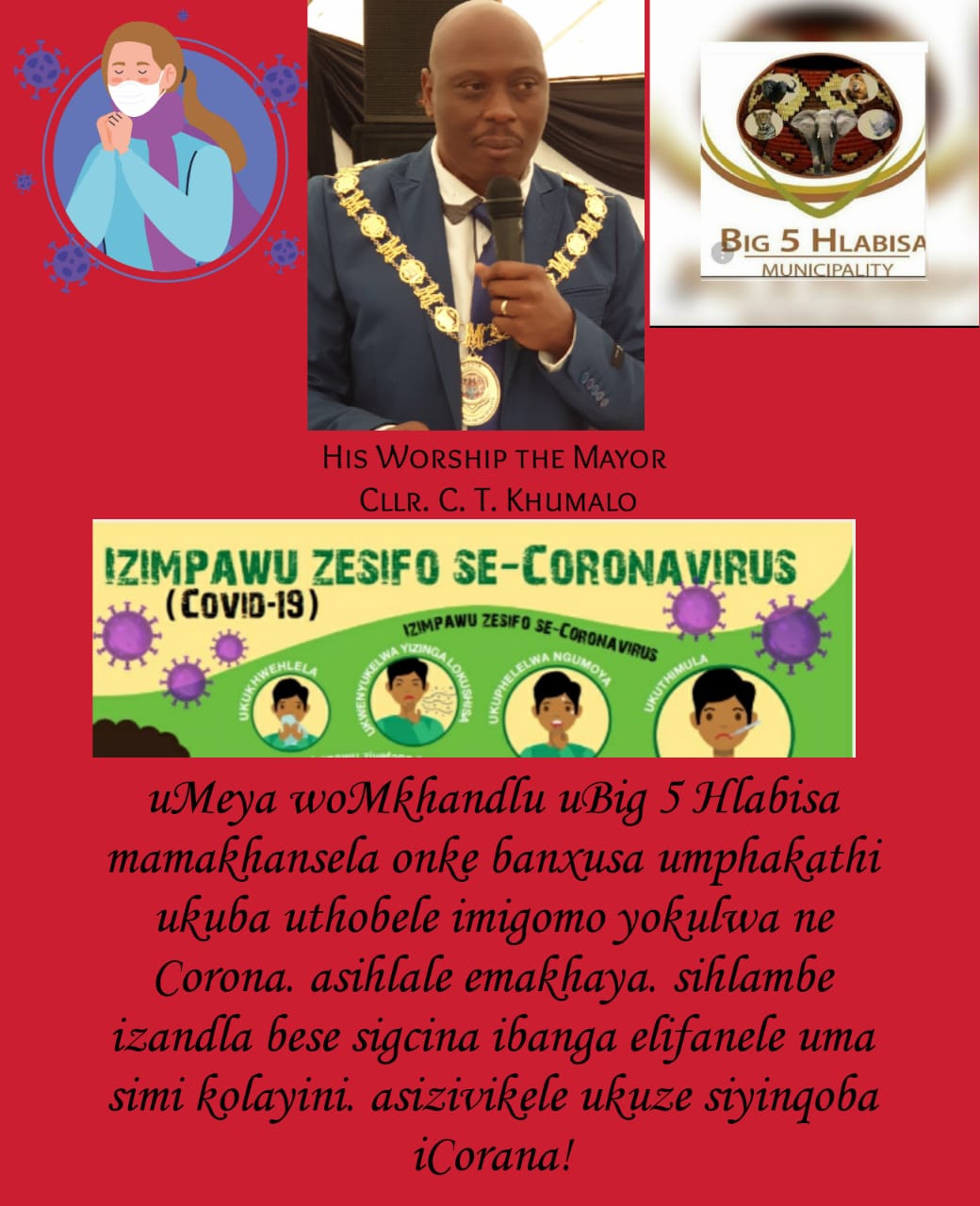